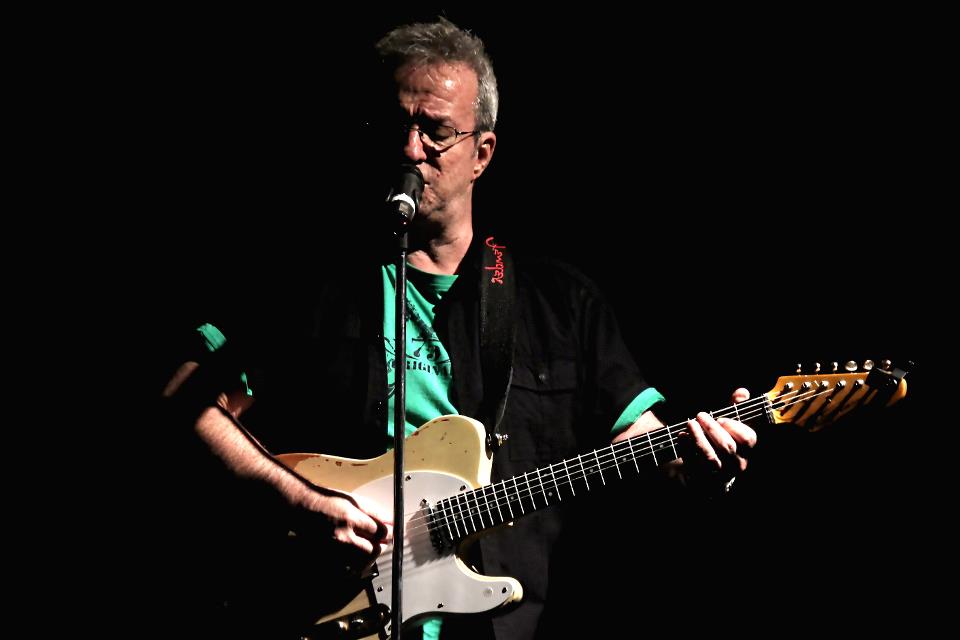 Originating from Glasgow, John Swan has been on the Australian music scene since he was 14 years old. He has become part of this country's musical backbone playing first as a drummer, then as a singer with many of the countrys' top rock and roll outfits.

In 1978 he released his first album "Into The Night" with WEA Records. Swanee's first major chart success was a great rendition of Tim Hardin's "If I Were A Carpenter" from the album "This Time It's Different". Success with the next 2 singles from the album immediately followed. "Lady What's Your Name" and "Temporary Heartache" both screamed straight up the charts.